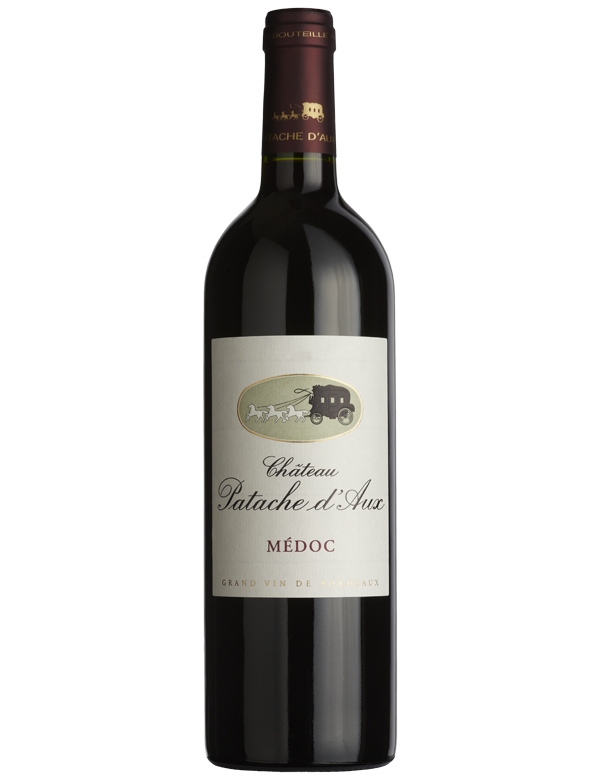 The 2015 vintage has a plush, bright fruit character, with notes of blackcurrant and spiced black plum, and a powerful richness on the palate encased by structured tannins and a long, expressive finish.

2015 was a very dry year which produced an excellent vintage with good ageing ability. The weather from March to October was drier than average, except for a wetter August. Late August to September was dry and hot which aided ripening and concentration. A storm in late September brought perfectly timed rain just before harvest, which started on 20th September and lasted for four weeks.