Are you sure you want to delete all items from your cart? 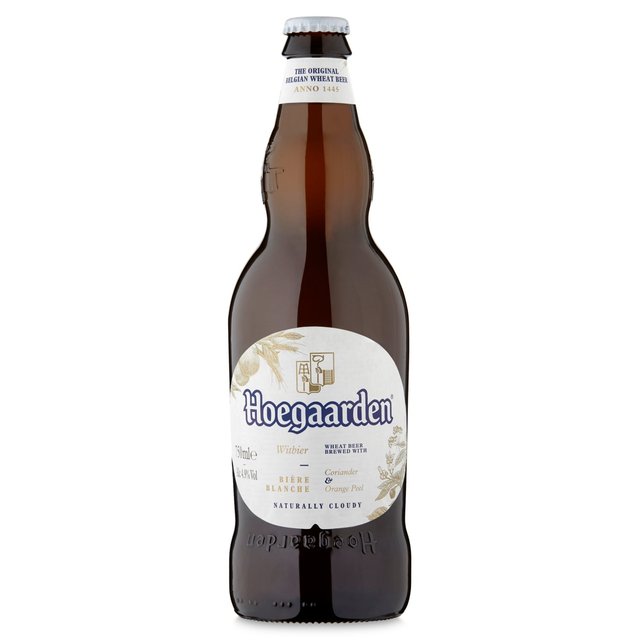 Almost 600 years ago in the Belgian village of Hoegaarden, a band of monks developed this unique recipe. Prior to this new recipe, wheat beers were quite sour; that is, until the Hoegaarden monks started experimenting with orange peel and coriander from the colony Curaçao: a divine discovery that led to the world-famous Hoegaarden recipe and unique citrus flavor.

Their creation was an inspired beer with a refreshing flavor and captivating aroma, unlike any in the world.

You might call it divine inspiration... we call it Hoegaarden.

Brewing Hoegaarden is no simple matter. Hoegaarden is fermented twice but isn't filtered, creating its cloudy appearance and smooth texture. The beer's taste is soft, light and slightly sweet and sour, accompanied by subtle citrus notes.