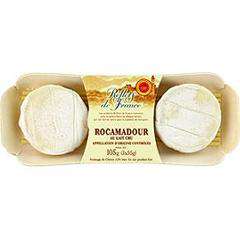 Rocamadour is a French cheese from the regions of Périgord and Quercy. It takes its name from the commune of Rocamadour in the département of Lot. It has benefited from an Appellation d'origine contrôlée (AOC) since 1996. Rocamadour comes from cheese family called Cabécou.

It is a very young goats cheese of just 35g that can be eaten after just 12-15 days of ageing, but gets more intense after a few months. When young it is often consumed on hot toast, in salads or, as it ages, on its own with a red wine after a meal.

Please feel free to contact us and we will do our best to meet your requests. 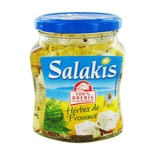 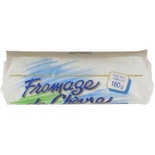 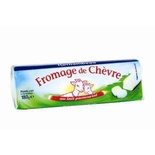 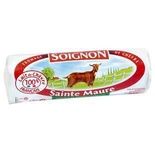 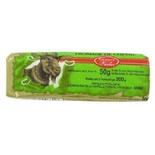 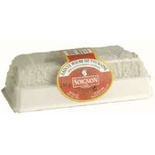 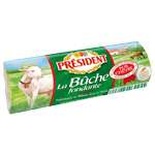 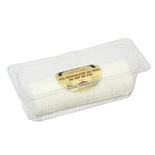 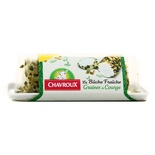 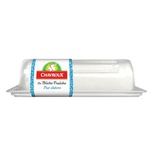