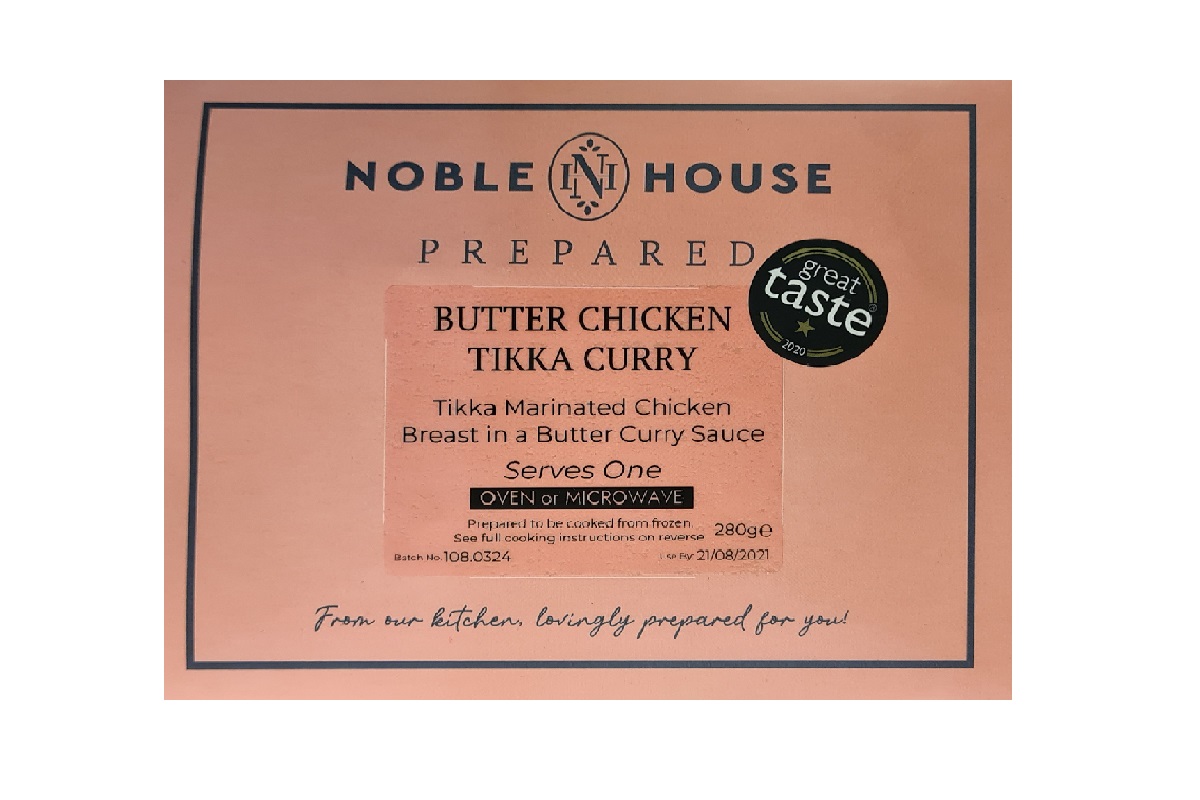 44% chicken breast with onions, peppers, tomatoes and carrots in a delicious curry sauce which was as carefully spiced.

Noble House Prepared is a new exciting venture, delivering divine and super fresh restaurant quality food directly into your home.
The ‘Noble House Prepared’ kitchen is led by our executive chef extraordinaire Owen Sullivan, who previously worked as executive chef for Gordon Ramsay at his Maze, the Maze Grills and the Savoy Grill restaurants. Owen’s vast expertise also includes playing a key role in the opening of Gordon Ramsey’s restaurants all over the world including Las Vegas, New York and Doha. In addition to his involvement with Michelin star restaurants, Owen’s 20 years of professional cooking has incorporated managing glittering events for A-list celebrities such as Elton John’s celebrated Oscars Viewing Party in LA, as well as serving up exceptional culinary feasts to families in the public eye.
Price: £ 6.75
Products count:
Successfully added ✓ 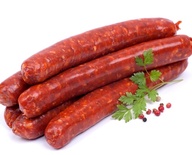 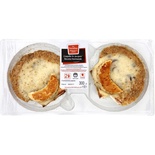 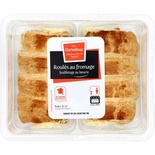 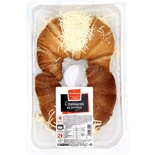 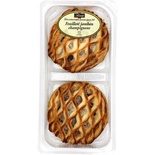 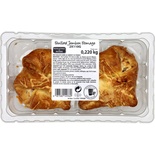