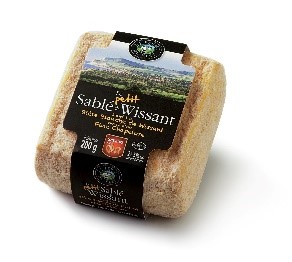 One of the most beautiful consecrations for a cheese! 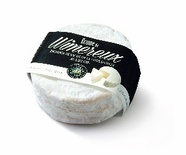 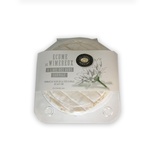 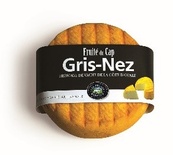 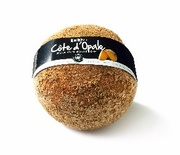 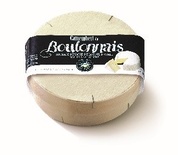