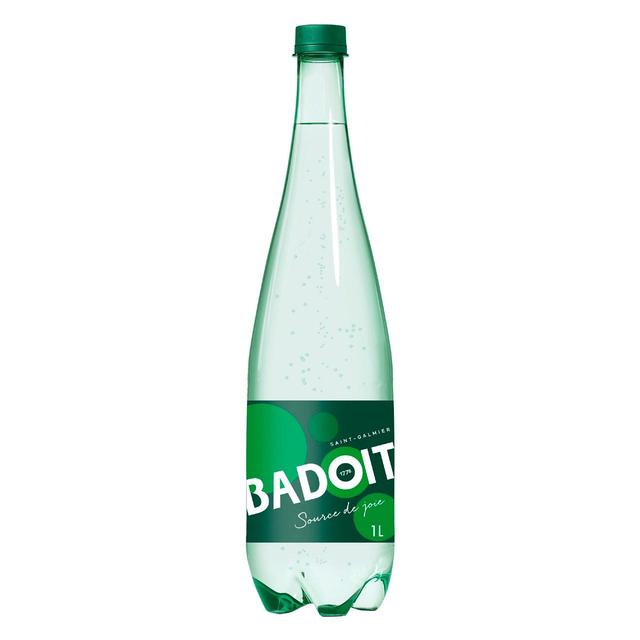 Mineral water of Badoit supports the digestive functions because of its physicochemical composition presence of free carbonic gas and magnesium and sodium, calcium bicarbonates. It is one of the richest French water mineral in magnesium. This contribution can constitute a complement useful for the food intake. -spouts out naturally gas under pressure at a constant temperature of 16° C. 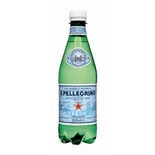 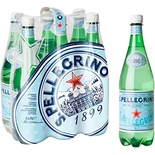 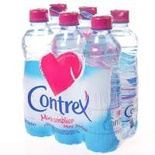 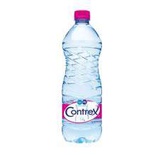 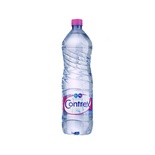 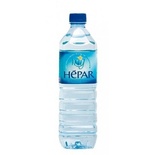 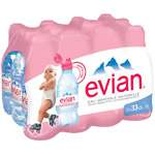 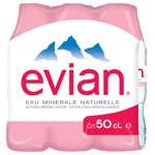